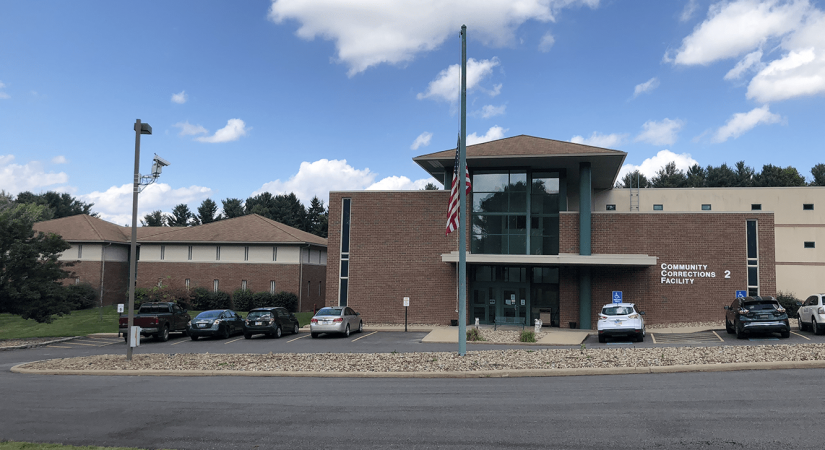 The Community Corrections Facility is the newest program at MCJAS. Opened in 2001 it receives funding through the Ohio Department of Youth Services and works in conjunction with RECLAIM dollars to off set overcrowding in ODYS and keep youth in their own communities. The 24 bed facility serves male youth between the ages of 13 and 18 who have a suspended ODYS commitment for delinquent acts that constitute a felony.

The Programming at the CCF focuses on services for non violent offenders who are moderate to high on the delinquent scales. The program utilizes a Behavioral Management System that focuses on rewarding youth for positive behavior. Youth are given the opportunity to earn points in specific categories based off their own individual treatment plans made by the youth and their individual counselors. Successful completion in each category increases the youth’s status resulting in rewards.

The average length of stay for youth is determined using the Ohio Youth Assessment Scale which rates youth from low to high on their probability of reoffending. Youth who are rated low to moderate are placed between four to six months and those rated high are placed between six to nine months. At times a youth’s length of stay at the CCF is reduced by stepping them down to a group home, other times the youth’s length of stay can be lengthened due to behavioral issues or a lack of aftercare.  While the program is secure, youth are able to earn home visits, outings, participate in community events and work in the community for restitution or community service hours if they exhibit positive behavior.

Education is an important part of the curriculum at the CCF and imperative to the youth’s success. Education services are provided by Canton Local School. Summer school is also offered to give youth an opportunity to recover lost credits.

Upon a youth’s successful release, the CCF links them to numerous services such as employment opportunities, credit recovery, GED, mentoring and continued counseling just to name a few. Since it’s opening, the CCF has consistently remained well above the national average in recidivism due to the care youth receive at the center and the after care provided them upon their release.

The CCF is certified by the Ohio Department of Youth Services and is accredited by the American Correctional Association which sets the highest standards in the industry. The CCF has been awarded three (3) consecutive 100% audits in a row spanning over nine years. CCF has also completed PREA auditing for 2016 to 2019 and is 100% compliant there, as well. The CCF consistently maintains a high level of occupancy that ranges from 94% to 99% annually.

The Mission of the Multi-County Juvenile Attention System is to provide innovative and quality services to the unruly, delinquent, dependent, neglected and abused children referred by Juvenile and Family Court Judges so they can return to their homes and families to earn, live and serve successfully in their communities.